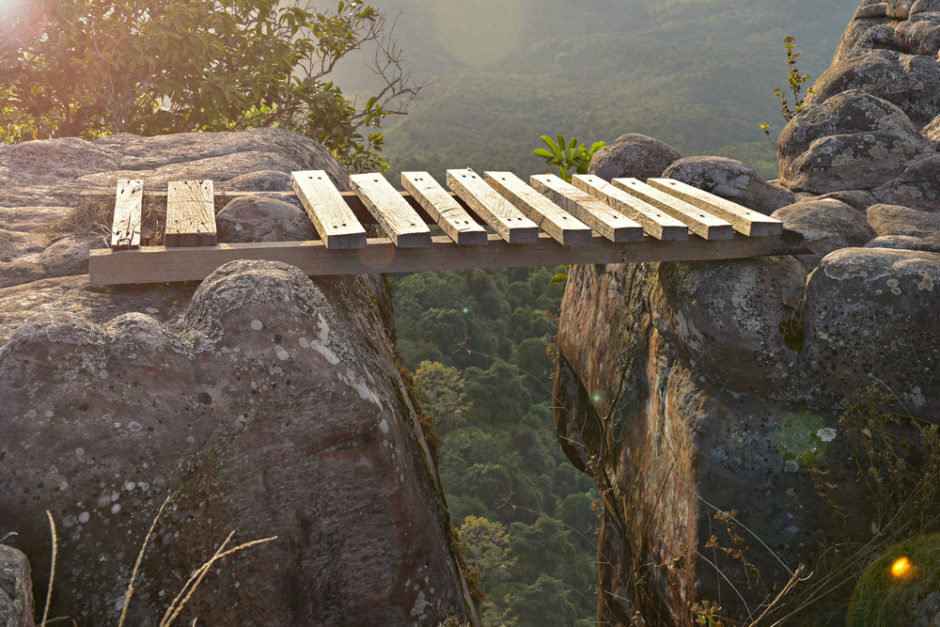 The Association for Enterprise Opportunity (AEO) recently released a report on business ownership amongst black Americans, based on findings from their survey of over 300 business owners. In the report, the AEO team quantified the current differences between minority-owned businesses and their non-minority counterparts.

There is an estimated 2.58 million businesses owned by black entrepreneurs that in total generate $150 billion in annual revenue and create 3.56 million US jobs. However, there are proportionally fewer minority-owned businesses than there could be given the population, and these businesses seem to have more difficulty scaling than others. 96 percent of businesses owned by black entrepreneurs are non-employers compared to the 81 percent of all other firms, and in general, employment levels are lower among these firms.

The team found that this disparity is not attributed to a lack of interest in entrepreneurship amongst black Americans: they shared the same vision, passion, and desire for economic success. Instead, the team identified three main gaps that hinder black-business ownership: the wealth gap, credit gap, and trust gap.

Owning more is associated with the ability to scale a business, and on average, black households have a tenth of the median net worth of white households and there is little or no intergenerational wealth transfer. Home ownership is less common amongst black adults and home values are $100,000 lower than those of white adults. Additionally, black adults are three times more likely to have other personal finance obligations such as caring for the elderly or disabled relatives. These aspects make it much more difficult for black Americans to obtain loans for business start up, which is further explained in the next section.

Many black business-owners turn to commercial lenders but struggle to prove creditworthiness. Approval rates also tend to be lower amongst black applicants (28 percent vs 67 percent).
And of the black respondents who did receive a loan, 30 percent say they received less than the requested amount (vs.12 percent amongst white respondents).

As a result, many black respondents expressed concerns regarding discrimination and bias amongst banks, other institutions, and would-be mentors. 51 percent of respondents mentioned they felt unfairly treated by financial institutions, compared to 26 percent of white business owners expressing similar sentiments.

The authors provided a number of recommendations that could make entrepreneurship more inclusive. There is a strong need for innovative credit products that can help close the wealth and credit gaps so that black adults can obtain the necessary startup capital to enter more lucrative sectors. These products should also consider alternative means to assess credit and success of businesses. Support programs should also focus on helping existing businesses expand to employ more individuals. These services can focus on the challenges expressed by the business owners: marketing, website development, and IT.