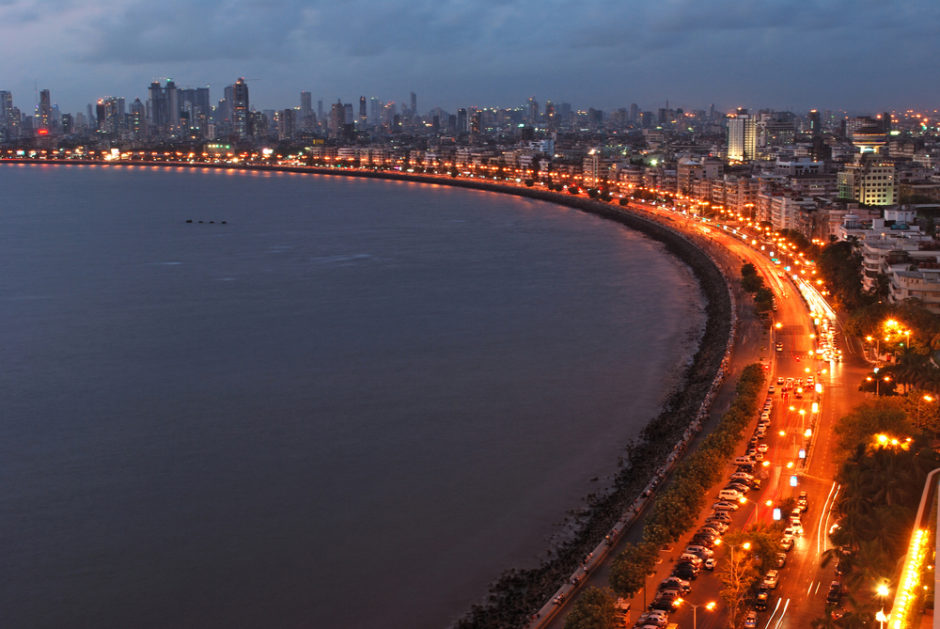 The Rise of Accelerators: Data on Increased Entrepreneurship Support in India

With increased government support, entrepreneurial support initiatives are rapidly growing in India. These programs — specifically incubators and accelerators — are widely considered to be crucial to enabling select early stage ventures to achieve scale. Greater successful entrepreneurship would then drive innovation, economic development and social welfare. However, despite growing global interest, insufficient research exists assessing the effectiveness and causal mechanisms of these types of programs.

The Global Accelerator Learning Initiative (GALI) is an international effort to bridge this knowledge gap through facilitating greater research into these initiatives. In partnership with the GALI, the Aspen Network of Development Entrepreneurs (ANDE) recently released a profile of a sample of incubators and accelerators in India. Out of 259 identified local programs, sixty responded to a distributed survey with self-reported information on their operations. The following provides a summary of the key findings from the sampled group.

The majority of accelerators were established after 2013, and most are structured as non-profits.

A lot of programs offer direct funding to portfolio companies.

Based on their stated purpose, a very significant share of accelerators focused on environmental or social objectives.

These findings only represent a small self-selected sample of incubation programs in India. Nonetheless, the ANDE report is an important first step in beginning to understand the landscape of entrepreneurial support services. A clearer picture of the existing programs will stimulate further research into their effectiveness at fostering entrepreneurship.

To access the full report, Landscape Study of Accelerators and Incubators in India by Devyani Singh, please click here.