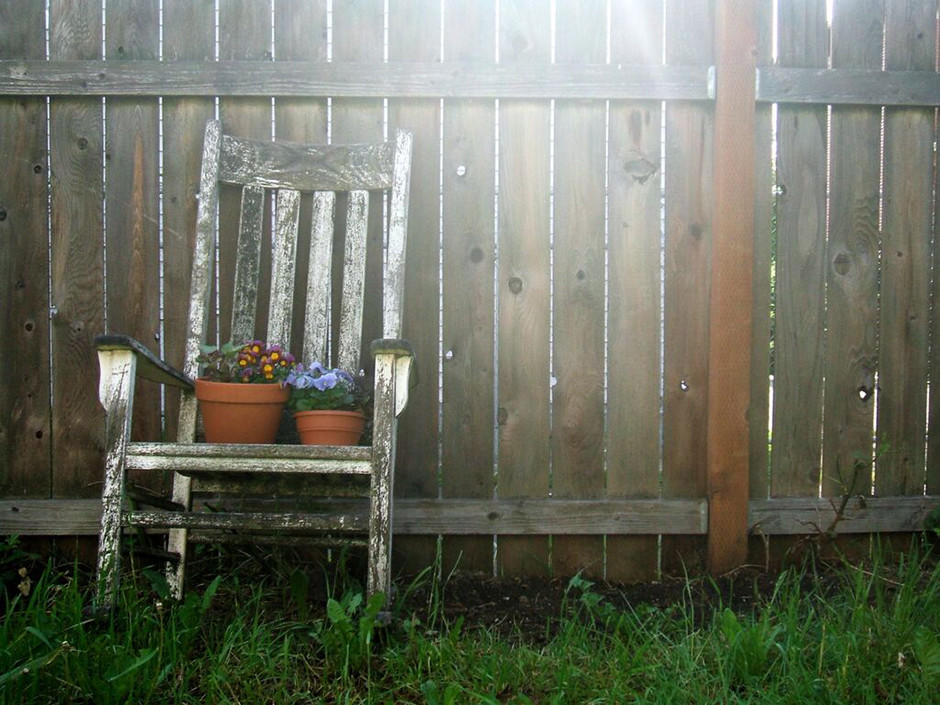 The Life and Death of Public Companies: Five Facts

What can explain the collapse of companies like Blockbuster or the cupcake maker Crumbs? Does technological change cause publicly traded companies to die faster? Does life expectancy depend on the sector or age of a company?

Borrowing mathematical models from theoretical ecology, the Santa Fe Institute conducted a thorough investigation on the life span of some 25,000 North American companies, covering a wide variety of business sectors. Here are five interesting facts from their recently published paper.

Fact #1: Most publicly traded companies do not live very long: on average, they have a life expectancy of 10 years. Death does not necessarily mean liquidation, however.

Fact #2: The most common cause of death for a company is a merger or acquisition, not liquidation.

Fact #3: A publicly traded company’s life expectancy does not depend on how old they are, or what sector they are in. However, it does depend on how big they were at birth. (The bigger, the better.)

Fact #4: Once an average company reaches 20 years of operations, it becomes extremely likely that they will soon die.

Fact #5: At each stage of a firm’s operations, there is a similar probability that they are going to be acquired.