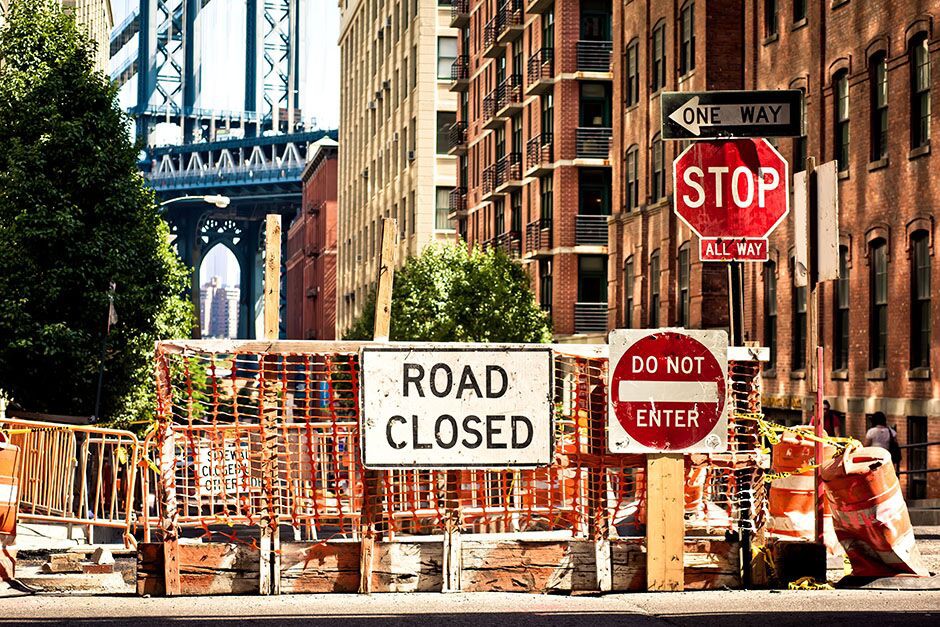 The Dark Side of Growth: Why Some Businesses Don’t Grow

The writers on this blog often write about the important role that a disproportionately small group of high-growth companies play in job creation around the world. A new article in the Australian Journal of Management, however, takes a closer look at the majority of companies: companies that fail to grow.

Sampling over 158,000 companies across ten countries and eight industries, the researchers analyzed growth and decline in terms of both jobs and revenue. They conclude that the relationship between a firm’s revenue and jobs depend on three factors:

While these findings help explain the interaction between different types of growth, they do not explain why many startups fail to grow. Across all ten countries and eight industries studied, revenue and job destruction play a major role in the dynamics of early-stage firms. Why do startups that have initial periods of high growth and fail to scale long term?

The researchers developed several potential explanations for why the majority of startups fail to become high-performers:

New startups grow at the expense of earlier fast-growth startups. For example, Facebook grew at the expense of the previous social media superstar MySpace. Another example comes from Latin America, where MercadoLibre and DeRemate were competing to become the top Latin American online marketplace. In the end, MercadoLibre’s growth outpaced DeRemate’s until MercadoLibre eventually acquired its rival in 2008. Sometimes, whether a firm beats out the competition depends on the viability of its business model.

Well-established companies often take revenue from startups after startups enter the market. While startups help create new markets, they often suffer when established companies with access to more resources become competition. In addition, competition from international companies can hinder growth in startups that were once high-growth. For example, Solyndra, a high-growth solar panel company, was forced to file for bankruptcy after non-US competitors began importing the technology at much lower prices.

Demand for the company’s product changes. Changes in government regulation can cause a sudden decrease in demand for a product. Startups that are growing thanks to advantageous government programs often suffer when governments or economic and social climates change. Growing startups can also become the “collateral damage” when there are sudden downturns in specific industries.

The development of the company’s product is stalled. Sometimes, startups fail to grow because the company cannot move forward with the company’s good or service, which can happen for a number of reasons.  Lawsuits and litigation can slow smaller companies’ growth. In addition, while new technology ventures can create jobs quickly, growth is often reversed when the companies encounter technical problems with their product.

To read more about the rise and fall of startups, please click here.