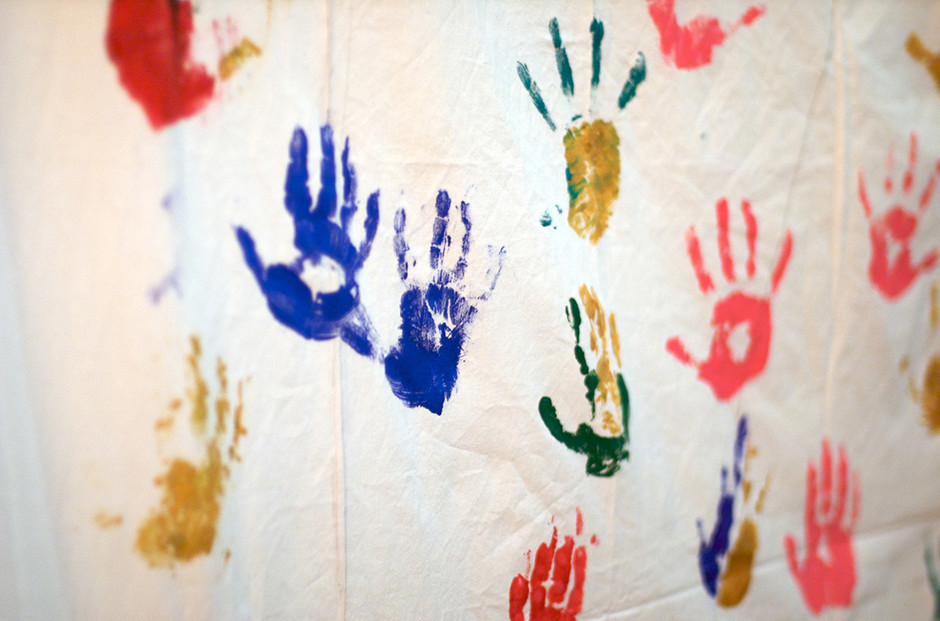 The Connection Between Personality and Entrepreneurship

Does personality play a role in determining who is a good entrepreneur?

Openness to new experiences is the personality trait linked most to starting one’s own business. However, the researchers found that this trait lowers earnings among entrepreneurs. Agreeableness and extroversion were also found to increase the likelihood that someone becomes an entrepreneur, though at lower levels. Agreeableness was also associated with lower earnings among founders, while extroversion was associated with higher earnings.

The study concludes that policies that seek to encourage entrepreneurship are largely ineffective. These policies often provide additional encouragement to people with the “wrong” personality traits for entrepreneurship (i.e., traits associated with lower entrepreneurial performance), rather than prompting individuals with personalities that would allow for success to start new firms.