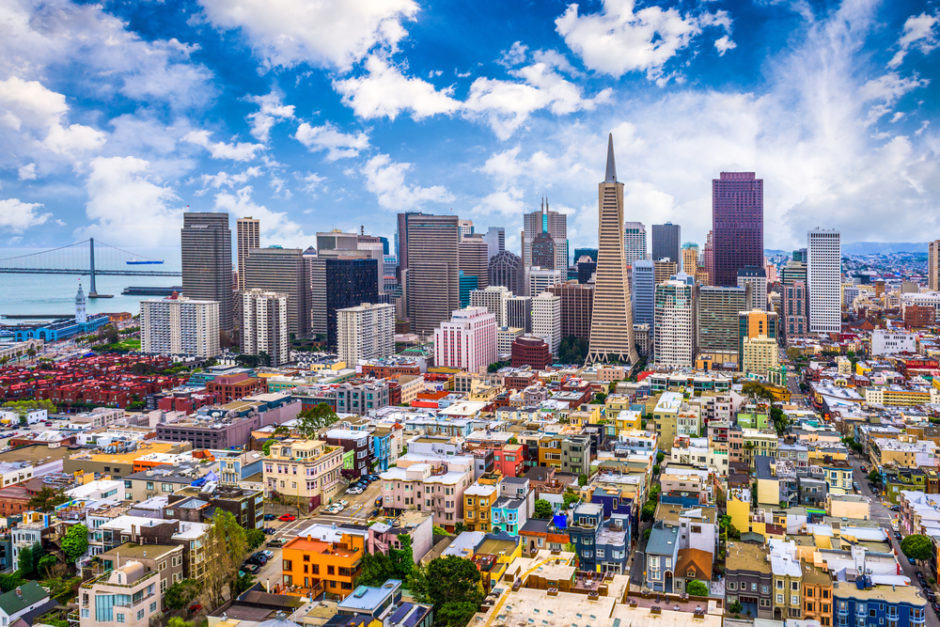 The Average Age of a Scaleup Entrepreneur is 45

Facebook, Apple, and Snapchat; the hallmark of these success stories are its young and innovative entrepreneurs. However, the research conducted by the Harvard Business Review tells another story.

Analyzing all business founders in the U.S., the founder’s age averaged out to 42. Curating the analysis to characteristics of high-tech startups such as location, patent ownership, and VC backing, the result still presented founders to be in their early forties. However, the aggregate data of businesses conceal the industry specific trends. For IT companies that have more customer to customer relations, younger founders are more prevalent; a potential explanation to the popular image of entrepreneurs to be in their 20s. Software companies also have more young founders in comparison to the energy industry where founders average to approximately 47.

When the condition of ‘success’ indicated by employment growth, sales growth, or a successful exit through an IPO or acquisition is added to the analysis of business founders, the trend of middle age becomes even more apparent. The age of founders of the top 0.1 percent businesses with the most growth in the first five years averaged to 45 years old. Controlling for the people who actually started their company, older entrepreneurs have been found to be far more successful, while performance does exponentially increase with age and peaks in late fifties. The success of older entrepreneurs can be attributed mostly to their amount of work experiences that trumps their younger counterparts.

The researchers also found that in comparison to founders with no relevant experience, having at least three years of work experience in the same industry made them 85 percent more likely to start a successful company.

Examining the successful outliers such as Apple and Amazon, they were founded when the moguls were very young. However, their companies’ growth rate only peaked when the founders reached at least their mid-40s. Steve Jobs was 52 when Apple introduced the iPhone, and Amazon’s market capitalization growth rate peaked when founder Bezos was 45.

This research contradicts the strategies of VC investors that are fixated on young entrepreneurs. The authors state that VCs may simply have a mistaken age bias or that they believe that younger entrepreneurs with less capital will give investors a larger share, giving them a higher return. Some questions that the researchers have left to answer are the specific advantages that middle aged entrepreneurs have over their younger counterparts.