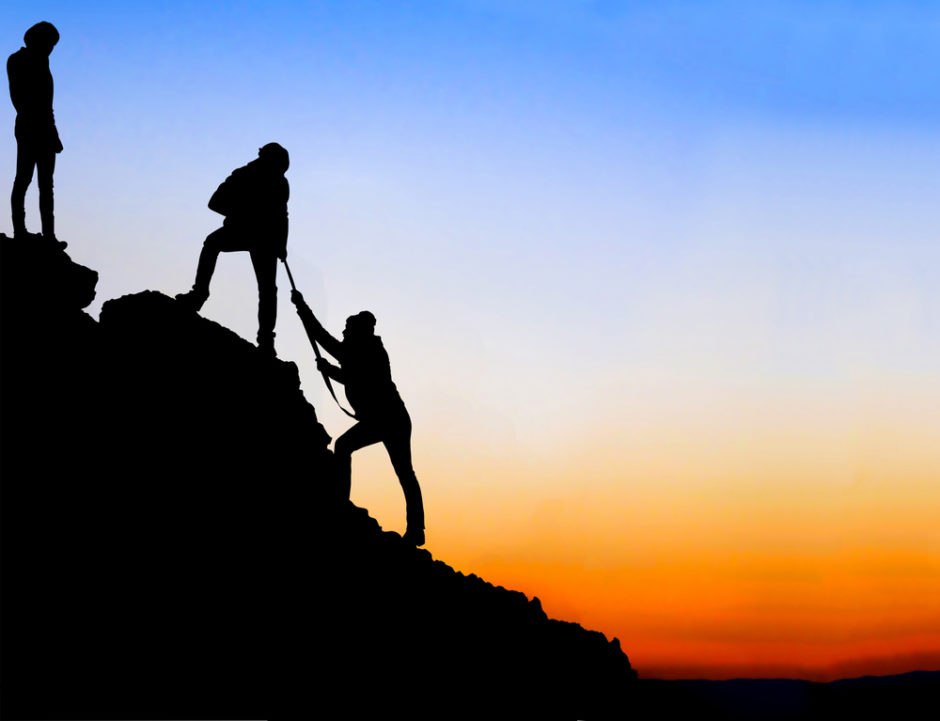 Endeavor Insight recently published a report that identified key factors affecting the productivity of developing entrepreneurship communities. Productivity was measured by job creation, which has been shown to correlate with other economic measures.

One of the key questions of this study was this: How do the founders of the most productive companies differ from other entrepreneurs? Endeavor Insight gathered and analyzed data on more than 100 different variables to answer this question.

The analysis revealed a key pattern: the founders of top performing companies frequently built relationships with established entrepreneurs who had led companies that reached the scale of 100 or more employees. These relationships often took on one of three forms:

These relationships proved to be very powerful. As the chart below shows, they are associated with approximately two times greater prevalence of top performance.

These companies were also significantly more like to have 20 or more years of combined work experience among their founding team members. This is consistent with previous findings that older founders with more experience are better performers on average. Many founders built their relationships with entrepreneurs at scale during these years of previous work experience. In fact, most of these relationships predate the current performance of the recipient firms by several years or more. 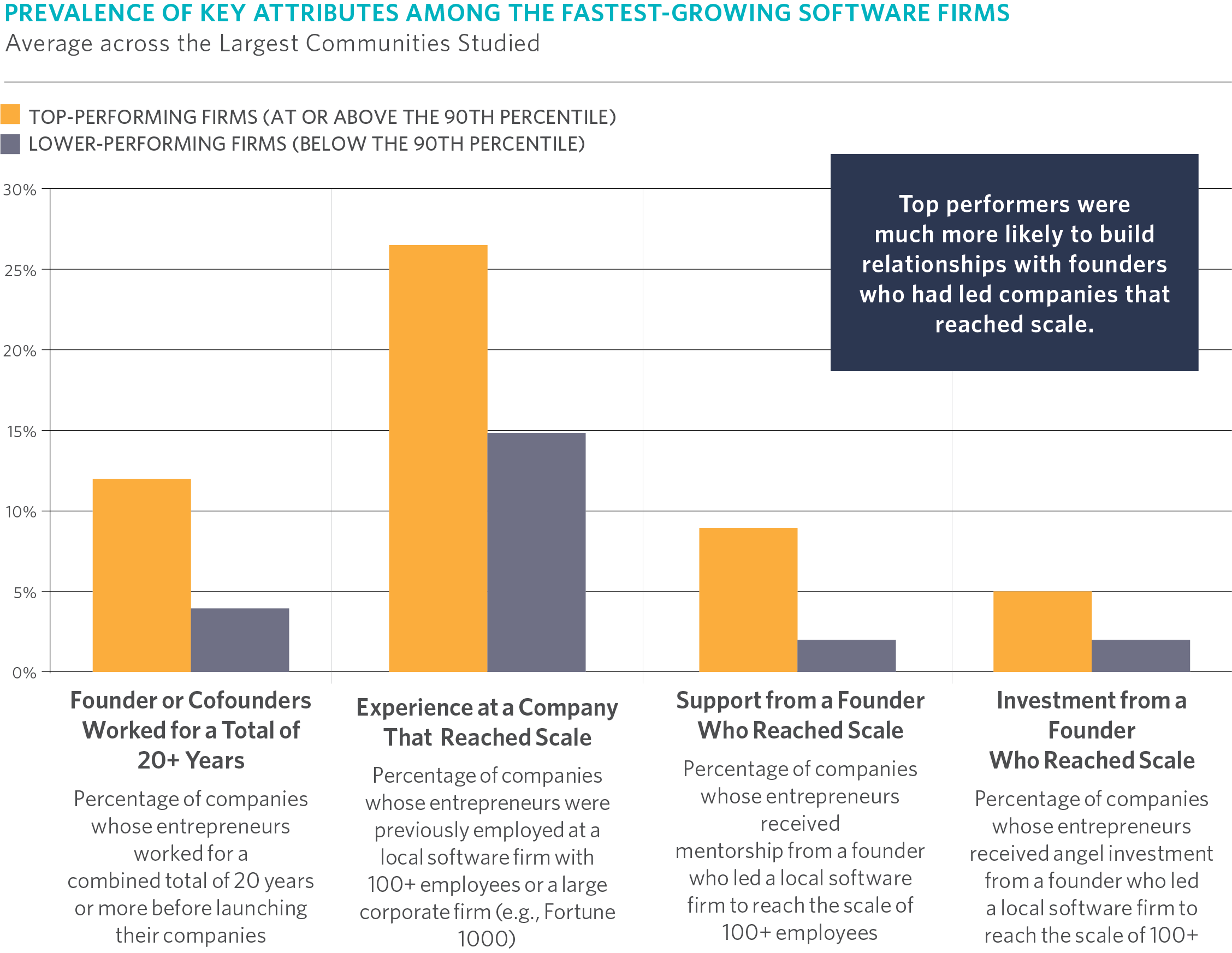 Infosys, one of the largest and most influential software companies in Bangalore is a clear example of the importance of these types of connections. One of the founders spent several years working at a large software firm outside of Bangalore before launching the company. In turn, Infosys itself has produced a number of entrepreneurial former employees, including the founders of fast-growing upcoming companies like OnMobile, BigBasket, and Urban Ladder.