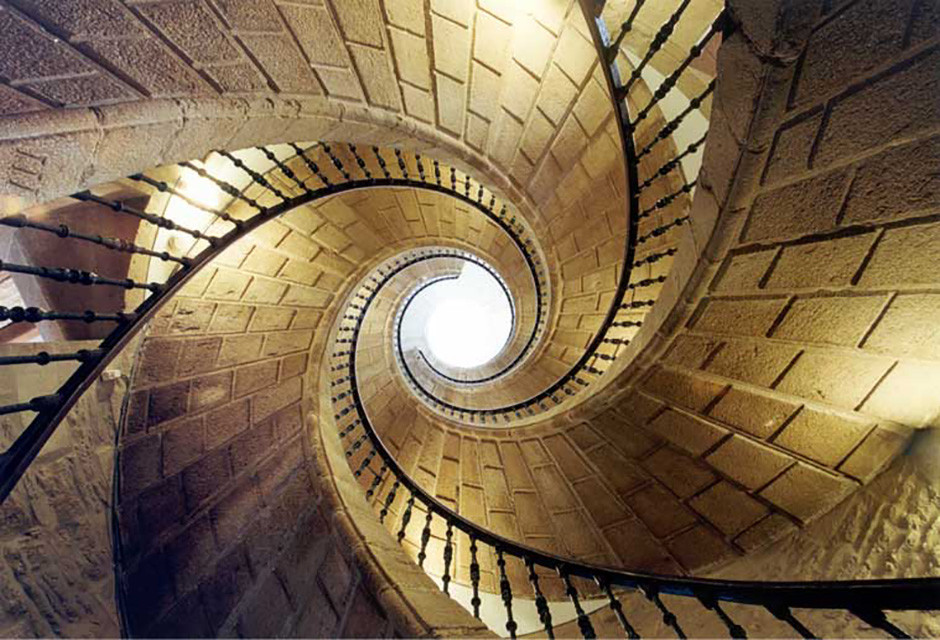 It’s rare for a government program to grab the attention of entrepreneurs and policymakers around the world. But then again, Start-Up Chile isn’t an ordinary government initiative.

The program, which was launched in 2010, provides $40,000 to entrepreneurs who move to Chile for six months and start a new business. At its inception, it was one of the few initiatives in the world that offered bootstrapping entrepreneurs financial support without taking equity. The program has since inspired similar initiatives, including Start-Up Peru and Argentina’s Incubar.

Startup Chile has now incubated over 800 companies. Just this June, the accelerator program announced the selection of “Generation Ten,” the latest group of nearly 100 startups that are starting the program.

Though many have praised the program for its innovative model, few have assessed its success in transforming Chile into a hub for entrepreneurship and innovation. Now that the program is four years old, it is possible to start evaluating some aspects of its performance.

New data on Startup Chile’s retention numbers suggest that the program has had rather poor results. After completing the six month program, nearly 80 percent of participating entrepreneurs left Chile, with 34 percent of them headed for the United States.

A recent article on TechCrunch points to one reason why. According to many entrepreneurs in the region, the Chilean entrepreneurial ecosystem still lacks the resources necessary to keep young companies alive. “You have Start-Up Chile, then venture capital funds, and nothing in between,” said Chilean investor Cristobal Silva of Fen Ventures. “We have a lot of companies in these [incubator] programs, but the problem is that these programs are 6 months, 8 months, a year, and then what?”

In addition, of the over 800 companies that have participated in Startup Chile, very few have gone on to raise additional financing from venture capital firms, a typical sign of continued growth and success. The websites of Startup Chile and its local partners highlight only a handful of participating companies like Taggify, Safer Taxi, and Dentalink that have received funding from investors other than Startup Chile or related initiatives funded by the Chilean government. As of last year, only about 12.7 percent of firms that have participated in the program have received any additional funding.

According to the Chilean government, the goal of Startup Chile is to foster an entrepreneurial spirit that will begin to permeate the traditionally risk-averse Chilean culture.

One measure of this work can be seen in the growing number of Chilean participants in the program. Only 10 percent of the initial applicants to Startup Chile were Chileans. Now, 29 percent of the Generation 10 entrepreneurs are citizens of the country. To build on this growth, Start-Up Chile participants are required to engage with local Chileans. Founders in the program meet with local entrepreneurs, speak at events, and hold workshops.

“Because of [the] social objective, the government is not expecting a short-term economic impact,” Horacio Melo, Executive Director of Start-Up Chile explained. “If you see Start-Up Chile in a big perspective, we attract entrepreneurs from all over the world to start their businesses here, we ask for some help, because we want to make sure that they create a cultural impact, short-term or mid-term. And because of that cultural impact, we want Chileans living a long-term economic impact.”

The initial success of Startup Chile is a matter of perspective. If you value the creation of local companies and jobs, then the program does not seem to be producing very strong results. If you value cultural change, then there seem to be indications that it may be having an impact. As the program ends its first four-year phase, many people are optimistic that the government will release a detailed evaluation of its work, including data on both of the areas discussed above.