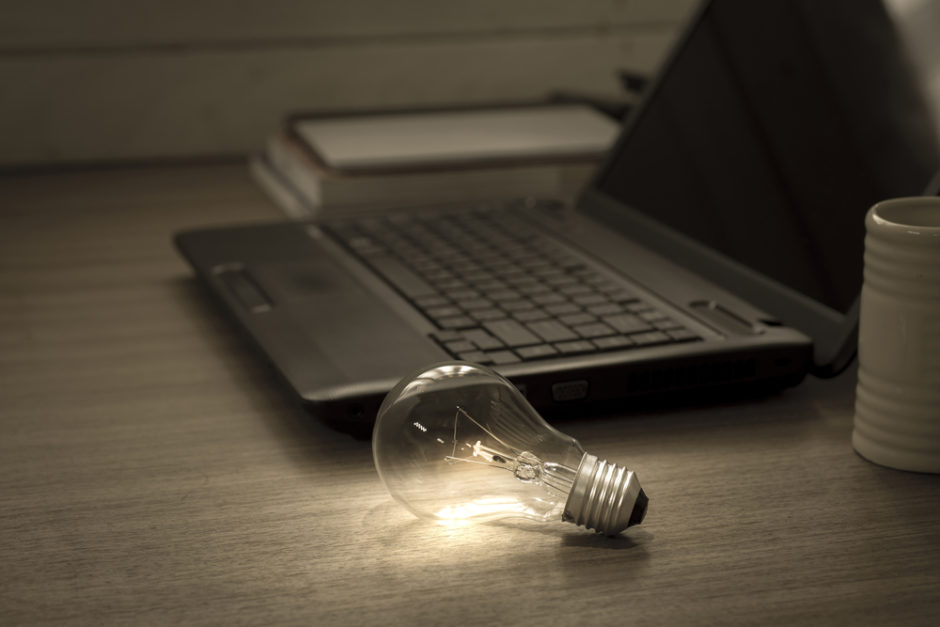 There is still a lot we do not know about the best ways to improve business skills and know-how among new entrepreneurs. A recent study conducted by Brooks, Donovan and Johnson compares mentorship and formal business training through a randomized control trial of three groups of microbusinesses in a densely populated, low-income urban area.

The first group attended classes on marketing, accounting, cost control and business planning. These classes came from a small and medium sized business training program offered by a leading university in Kenya and were taught by experienced faculty members.

The second group was paired with mentors to meet with on a weekly basis. These were founders of the most profitable businesses in the same region and the same strictly defined sub-industry, who had been in business for at least 5 years and were over 40 years old. The third group received neither type of support.

Here are some key findings: