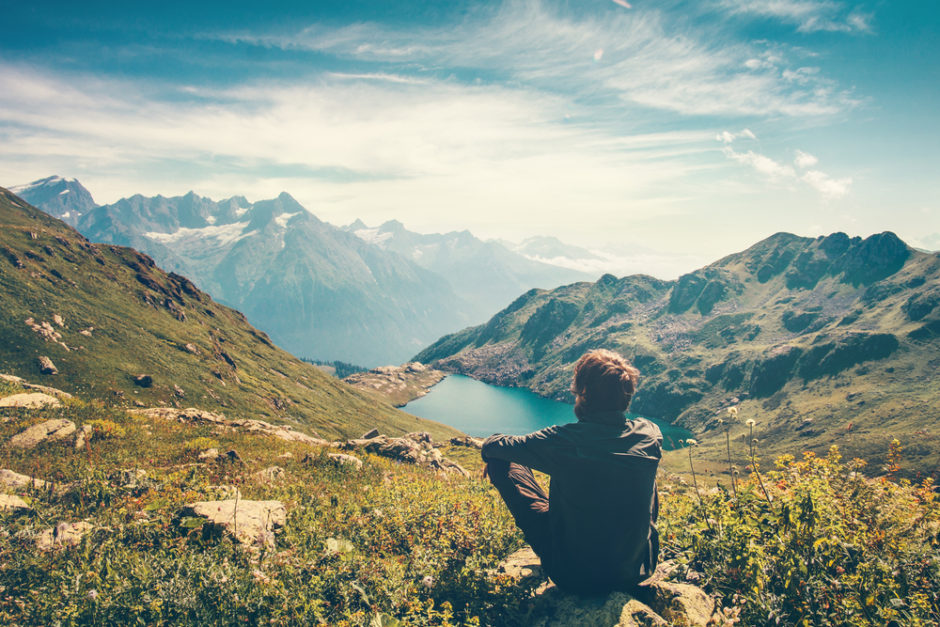 Recovery Periods are an Essential Component of Entrepreneurial Creativity

Entrepreneurial creativity is often seen as an inherent trait that only certain people have, but a recent study found that creativity fluctuates more often for the same person over time than between different people. Researchers Eva Weinberger, Dominika Wach, Ute Stephan, and Jürgen Wegge studied the patterns of 62 entrepreneurs over a period of twelve days to understand how creativity fluctuates and revealed several interesting findings.

The research of Weinberger, Wach, Stephan, and Wegge illuminates important findings about entrepreneurial creativity. The authors stress that entrepreneurs are capable of improving their own creativity levels by learning to incorporate effective recovery processes in their daily lives.