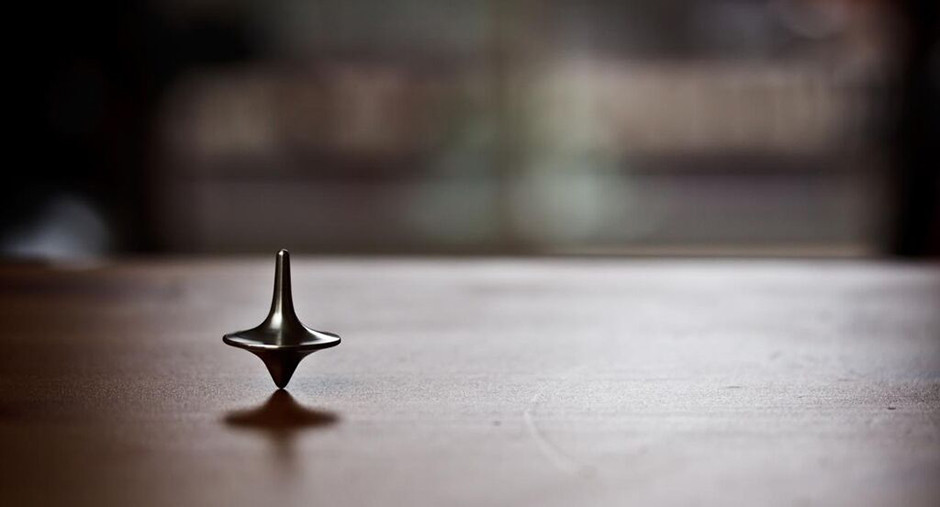 Non-compete agreements, designed to protect firms from former employees using confidential information while working for a rival, have been widely debated in the U.S. in the past few years. While they may keep employees from selling trade secrets or poaching consumers, these agreements may hamper employee mobility and curb innovation. Additionally, new research suggests that they may be harmful for a city’s economic development, by preventing entrepreneurship and job growth. (A large share of tech companies founded in New York City in the past decade are former employee spinoffs. These companies have created thousands of jobs. The full report is available at this link. We have also written about the merits of employee spinoffs here.)

A group of researchers from the University of Illinois and the University of Michigan recently investigated the prevalence of these contracts and their impact on the U.S. labor market. Their evidence helped us answer some key questions about non-compete agreements.

1. How common are non-compete agreements?

Controversial as these agreements may be, they seem to be extremely common in the U.S., and not just among managers. One in four American workers has signed one sometime in their careers, and one in ten workers is currently subject to one. If a worker has an advanced degree, there is a 30 percent chance that they’ll have to sign one. This is especially troubling, since it prevents the most educated workers from starting new firms.

2. Can the U.S. economy be altered by non-compete agreements?

According to the authors, this may very well be the case. Some high-skilled workers, such as engineers, make detours in their careers to avoid being affected by non-compete agreements.

This, coupled with the fact that different states enforce non-competes to different degrees, may cause inefficiencies in the U.S. economy at a large scale. Talented people may end up staying in jobs they are not interested in, or moving to states they would not move to otherwise. Both of these decisions incur unnecessary costs for workers, possibly altering regional economies.

3. Do non-competes incur the same costs for high-skilled and low-skilled workers?

Based on the study, low-skilled workers are less likely to negotiate wage compensation when they sign these agreements, and more likely to make extreme career detours to avoid litigation afterwards. So as expected, they are likely to be more adversely affected than high-skilled workers.

4. Do workers who sign a non-compete agreement earn more money than their peers?

Yes. On average, a non-compete agreement is associated with a $10,000 USD premium in annual salaries over an eight-year period.

5. Workers should hate non-compete agreements. Why do they sign?

First, workers often sign in the hope of a wage premium. Second, it seems that workers will sign the agreement if they know that enforcement is strong and they will be sued and charged in case of a breach. Third, they may not have read it. According to the authors, 7 percent of their respondents signed the clause without reading it and 33 percent only read it quickly.