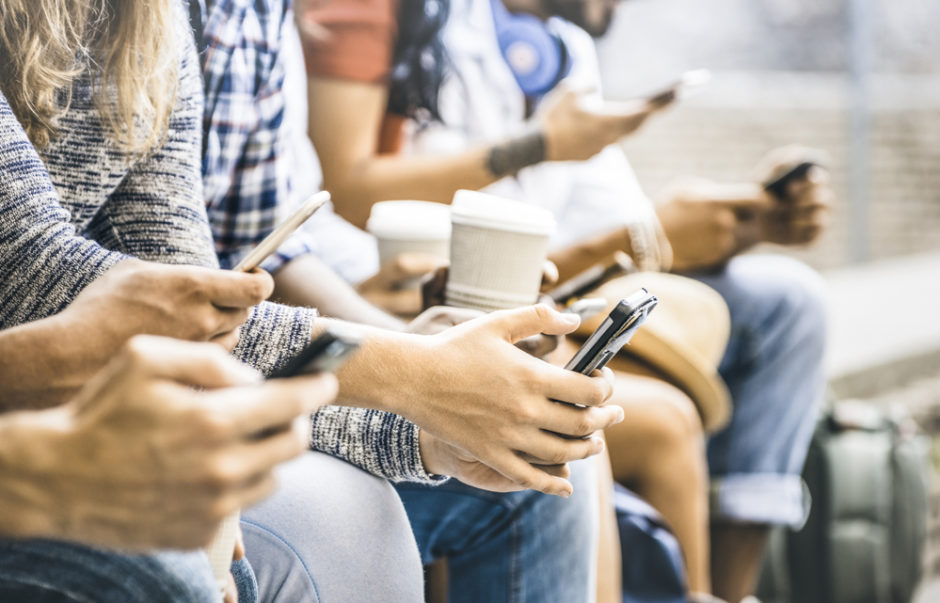 Millennial Entrepreneurs Are on the Rise in Emerging Markets

A 2016 Kauffman Foundation report showed an increase in the number of millennial entrepreneurs in the last two years, and yet there is widespread concern about millennials being the least entrepreneurial generation in the US, because it seems that entrepreneurship rates for people under 30 have fallen 65 percent since the 1980s.

The reasons for this contradiction are complex and varied. College debt and high healthcare expenses seem to be most to blame.  Getting out of college financially trapped, combined with a pessimist vision of the future, is making young americans way more risk averse. And with that mindset, taking the jump to start a new business solo loses against having a salaried, stable job.

Millennial Entrepreneurs in Emerging Markets Are on the Rise

But milleannials in emerging markets are making up for what their US counterparts are falling short of. A report by Deloitte that surveyed 8,000 millennials across 30 countries shows that in emerging markets generation Y not only taking the lead in business creation but reshaping some entrenched trends in entrepreneurship. How so?

They are more optimistic about the future: emerging-market millennials expect to be better off financially (71 percent) and emotionally (62 percent) than their parents. In developed economies only 36 percent of millennials thought the social and political situations could improve in the short-term future.

Millenials in emerging markets seem to value business as social agents but are less likely to think corporations are doing enough to alleviate social challenges.  76 percent of millennials think of business as a positive force in the world, but the majority believes that the private sector needs to do more to alleviate poverty, inequality, corruption. Similarly, 65 percent of millennials in emerging markets don’t think their employers are meeting their needs.