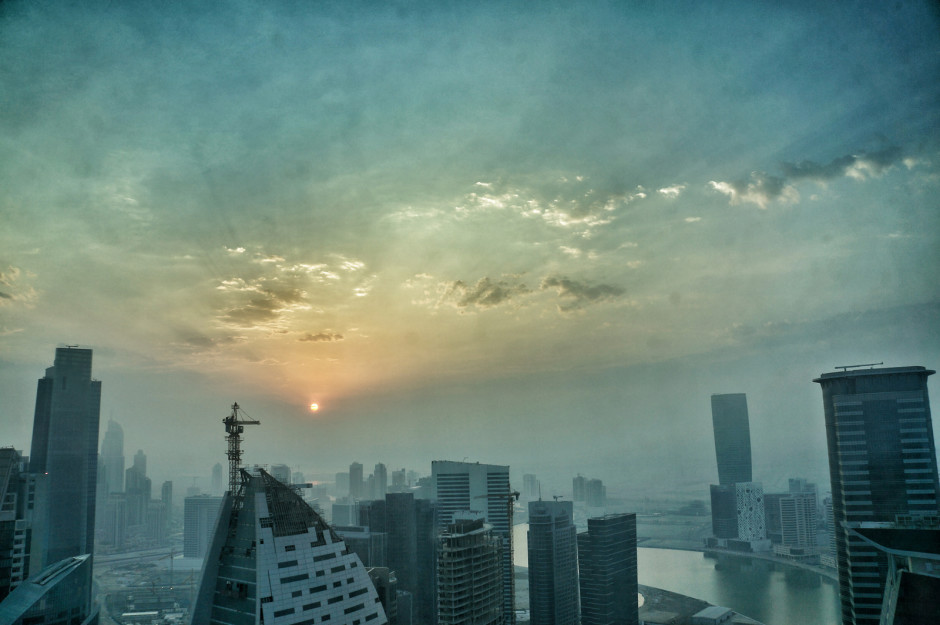 Barriers to Female Entrepreneurship in the Middle East

The percentage of women in SMEs in the Middle East is the lowest in the world. Zoom in on the United Arab Emirates. Despite the UAE being one of the most developed economies in West Asia and an incredibly wealthy nation, with no dearth of resources, women’s entrepreneurial potential in the region remains largely untapped. In her paper, Women’s Entrepreneurship, Barriers, and Culture: Insights from the United Arab Emirates, Hayfaa Tlaiss explores the impact of the region’s culture on female entrepreneurial activity. She finds that women’s work is actually significantly impacted by socio-cultural variables in the Arab Middle East (AME).

Despite the modernization of UAE’s society, one of the less expected barriers to entry for female entrepreneurs is that women are excluded from informal business networks, which requires for them to find other paths to connect to equity capital markets. Family and household responsibilities are also allocated to women. Due to the dominance of men in the entrepreneurial scene, women often wrongfully assume they do not have the know-how to start and grow their own companies. And lastly, it is often prohibitively difficult for women to gain access to capital in the Arab world. Loans to women in the AME often have higher interest rates and require a male guarantor.