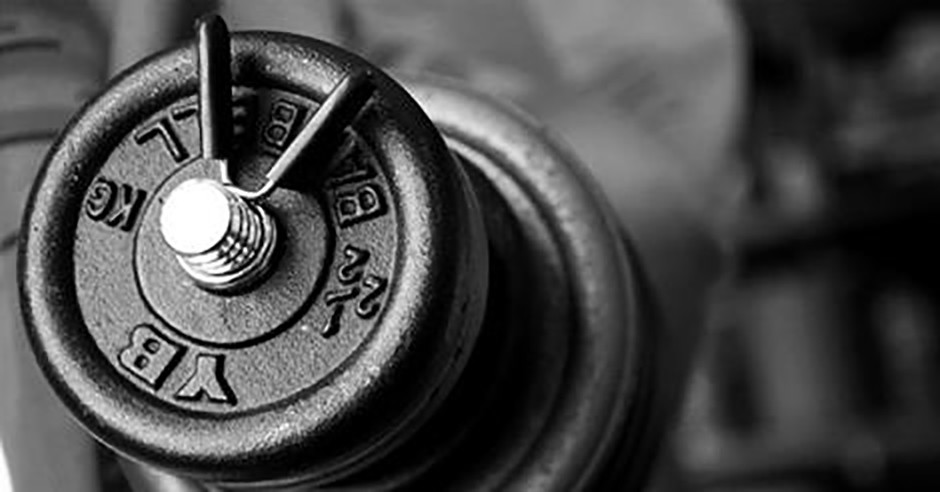 Incubators vs. Accelerators: Which Model Is Better?

Bill Aulet, who leads the Martin Trust Center for MIT Entrepreneurship, recently shared interesting information about the performance of separate incubator and accelerator programs at his university. According to his analysis, one program performed much better than the other.

MIT’s incubator program functioned as a startup workspace. It provided affordable office space to entrepreneurs and hosted a small number of community events. Startups at the incubator  were allowed to access these services for an indefinite period of time.

Both of these programs accepted similar applicants and started at roughly the same time, which enabled some comparisons to be made. Aulet’s most interesting findings were from the school’s incubator, which was named the Beehive:

“While some Beehive teams did achieve success, the overall rate was much lower than the accelerator teams…An unexpected side effect of the Beehive was that teams did not want to leave the community they had built. The very social bonds and support that created such positive effects also had the negative effect of creating an environment that was too comfortable.”

He also noted teams participating in the Beehive “made initial progress, but stagnated over time.”

According to Aulet, anecdotal evidence from MIT’s accelerator program suggests that its performance is much better. However, he cautions that “the data is not in yet.”

If you would like to learn more about MIT’s experience, a full article with more details can be found on TechCrunch here.