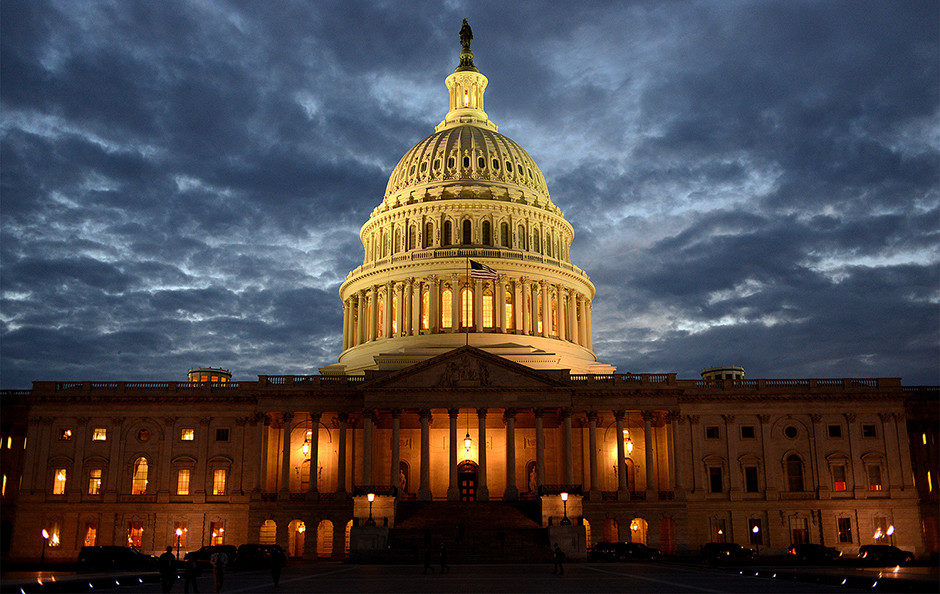 If Business Regulations Are So Important, Why Is Silicon Valley Successful?

Last week, two interesting reports popped up on the Internet. The first compared the number of tech company acquisitions in cities across the U.S. At the top of the list was the place almost everyone would expect: Silicon Valley.

The second report was about something much less exciting. It contained analysis from the U.S. Chamber of Commerce Foundation that compared business regulations in U.S. cities by evaluating the procedures, time, and costs for launching a company and conducting day-to-day activities, such as paying taxes or applying for permits. According to the report’s authors, these regulatory benchmarks provide “a barometer of business friendliness and a proxy for a city’s competitiveness.”

This report included its own ranking of cities. The best metropolitan areas profiled were Dallas and St. Louis. Both of these cities received scores of more than 80 out of 100 on the authors’ regulatory friendliness scale.

San Francisco was also evaluated by the authors, but it ranked much lower. Its regulatory friendliness score was less than half of what the top two cities received (Based on the criteria used by the authors, it is safe to assume that other cities in Silicon Valley would score very similarly).

So how can one make sense of what these two reports are telling us? If the business regulations in Silicon Valley are terrible, but the Valley’s results are incredible, then regulations must not be as important as the authors of the second report want us to believe.

Last year,  Endeavor Insight helped to conduct research with more than 1,000 entrepreneurs across the world for a report on entrepreneurship ecosystems released by the World Economic Forum. They found that only a small minority of entrepreneurs ranked the local regulatory environment as important to the success of their companies. This was even true in places like Africa and the Middle East, where regulatory friendliness tends to be extremely low. Instead, the majority of the founders said that three other things were most critical to their success. They were access to human capital, access to markets (customers and suppliers), and access to financing.

Importance of Aspects of the Entrepreneurship Ecosystem, By Region

Endeavor Insight also asked the entrepreneurs in our study to rank the availability of these resources in their local communities. Want to guess which region was ranked as having the best access to these three resources? Silicon Valley was number one in all three areas.

Availability of Aspects of the Entrepreneurship Ecosystem, By Region

It would be great to live in a world with less bureaucracy, lower taxes, and faster government response times. However, improving these things is not likely to make a big impact on a city’s business competitiveness. Local leaders who wish to improve the environment for businesses should turn their attention away from regulations and bureaucracy. It will be much more effective for them to work to improve access to the three things that best help growing businesses to succeed.