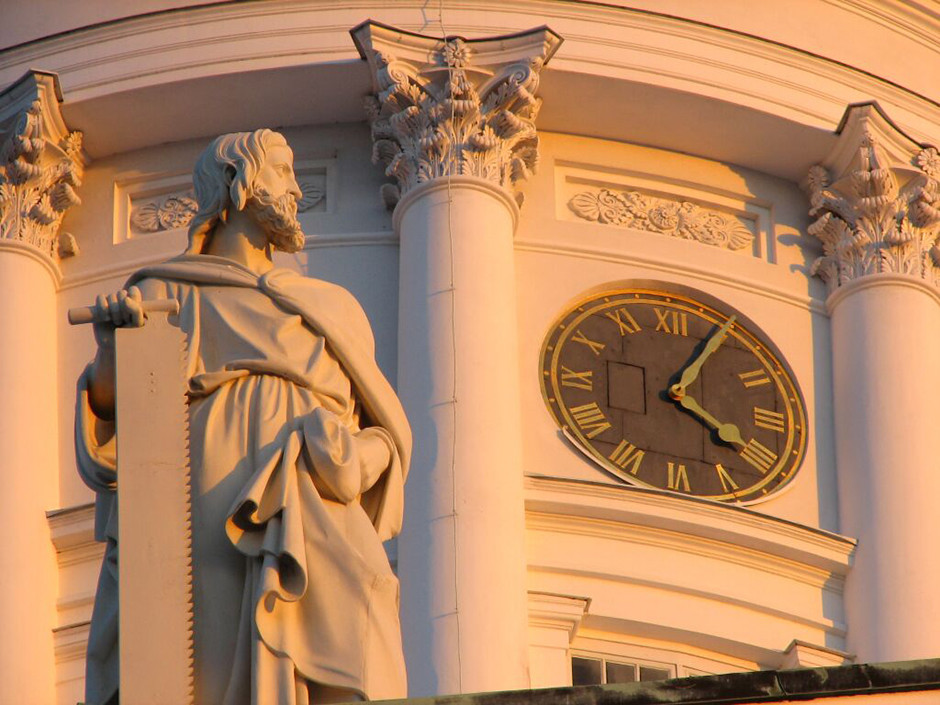 How One Small City Attracts Dozens of International VCs

A new program has helped a small European city increase the amount of foreign investment that local companies receive by more than 500% in just three years.

In 2010, Micah Gland, the CEO of the Helsinki Business Hub, began identifying ways to improve the business climate in Helsinki, the capital of Finland. Although the city is the home to one of the world’s largest mobile phone manufacturers, Gland found that access to private finance for local, early-stage companies was quite low. “Greater Helsinki is the growth engine driving Finnish foreign investment and there is a critical need for new investment in our country,” he said.

Helsinki is not a large city. It has just over 600,000 residents and the greater metropolitan area has a population of only 1.3 million. Given its size, Gland wondered how the local community could attract high-quality investors. He worked with William Cardwell, a Senior Lecturer on entrepreneurship at Aalto University, to design a solution: the International VC Zone (IVCZ). 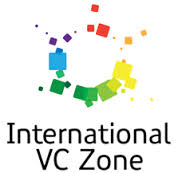 IVCZ seeks to increase access to early-stage financing in Helsinki by connecting tech-focused venture capital (VC) investors from outside Finland with local, high-potential companies. In the long term, IVCZ’s goal is to transform Helsinki into a VC hub for the Baltic region that includes strong connections between Finland and the international business community.

The program offers the following services to investment firms:

VCs must be selected to join the IVCZ program. The selection process has three key criteria: the number and size of a firm’s active funds, the firm’s level of interest in the Nordic region, and the firm’s commitment to enhancing the local ecosystem. IVCZ now serves more than 75 international VC firms based in both the US and Europe, including leading global firms such as Index Ventures ($3 billion AUM), Wellington Partners (€800 million AUM), and Balderton Capital ($2.2 million AUM).

The program is a public-private partnership, bringing together Aalto University, the Helsinki municipal government, the city of Tampere, and established Finnish firms. Through these partnerships, the IVCZ, which is not an independent legal entity, enjoys the equivalent of four full-time employees without having any dedicated staff itself.

Through the end of 2013, the organization has helped 76 Finnish tech-focused companies secure investments of more than $465 million between 2010 and 2013 — an average investment of over $6 million per firm. Over this period, cross border investments have increased by more than 500% from $47 million in 2010 to $280 million in 2013. IVCZ has also expanded its activities to significantly increase the number of VCs it works with — from 19 to 75. Last year, these VCs made 27 investments into local companies.

One of IVCZ’s most prominent success stories is Beneq, a local nanotechnology firm that received the Internationalization Award from the President of Finland in 2012. With the help of IVCZ, Beneq secured international investment totaling $47 million, which enabled them to enter several new foreign markets. As a result, they saw an 80% increase in their revenues and hired 20 new employees.