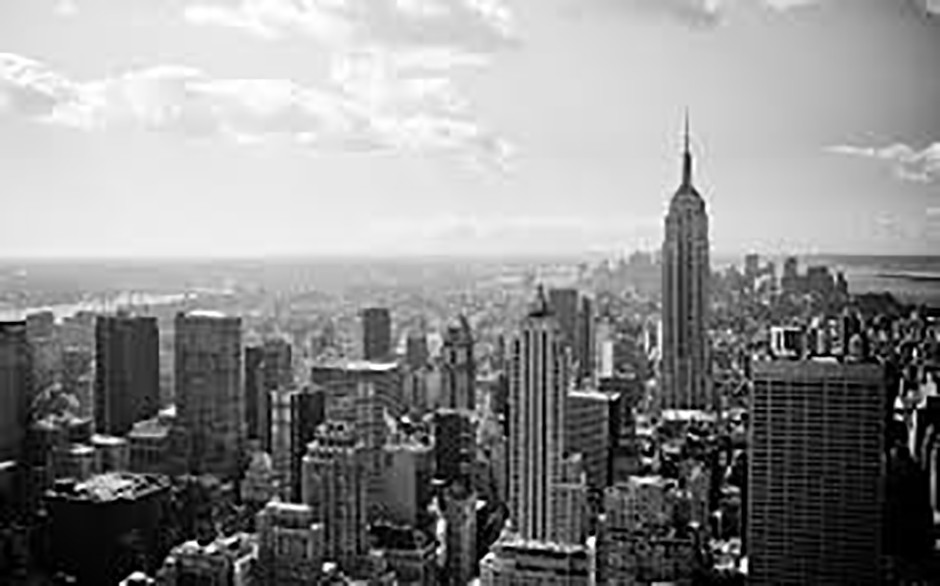 A job fair for fast-growing companies has generated impressive results — 100 new hires in a single event — and inspired other cities to copy it.

The program was started after its two co-founders, Alex Horn and Pat Duggan, spent the first months of 2010 looking for jobs at startups in New York City. They found that there were few opportunities for young people seeking work at entrepreneurial companies. However, they also heard that smaller, fast-growing firms needed more employees, but were constrained by the lack of an established brand.

It was a strange situation. Demand was strong on both sides, but the connections never materialized. Horn and Duggan decided to build the missing bridge. “If you’re a larger company, people know you,” said Duggan. “But if you’re a smaller guy, you might not have the name or recruitment power to get these candidates. So we bring the talent to them.”

The NYC Startup Job Fair works to connect recent graduates with entrepreneurial firms in the city by hosting job fairs.  Businesses are accepted into its events on a rolling basis, with a registration fee of $250-$750 depending on the firm’s size. Companies are selected based on the following criteria:

Horn and Duggan have worked with other local groups to make their program a success. Corporate sponsors and local non-profit organizations provide space for the events at rates that keep its costs low and the job fairs are promoted through partners and on the organization’s website.

However, the program’s best promotion tool is word of mouth. “Get somebody hired, and he’ll tell friends, who tell their friends,” says Duggan.

Due to increased demand, the organization now hosts job fairs several times a year. It also facilitates additional connections through an online job board. The program’s results are quite impressive. During a recent event, 1,000 people connected with 80 companies and 100 people were hired.

Though the event is branded as a program for startups, it has been equally effective in serving scaleup businesses.  Companies like Gilt Groupe, ZocDoc, and Booker that each have over 100 employees have attended for multiple years and filled human capital needs through the program.

Ultimately, the NYC Startup Job Fair’s greatest impact might lie in the easy replicability of its model. The founders helped to launch a similar event last year in San Francisco and the first Startup Job Fair in Boston facilitated around 40 startup hires from an audience of 400.

For more information on the program, visit nyc.startupjobfair.org.