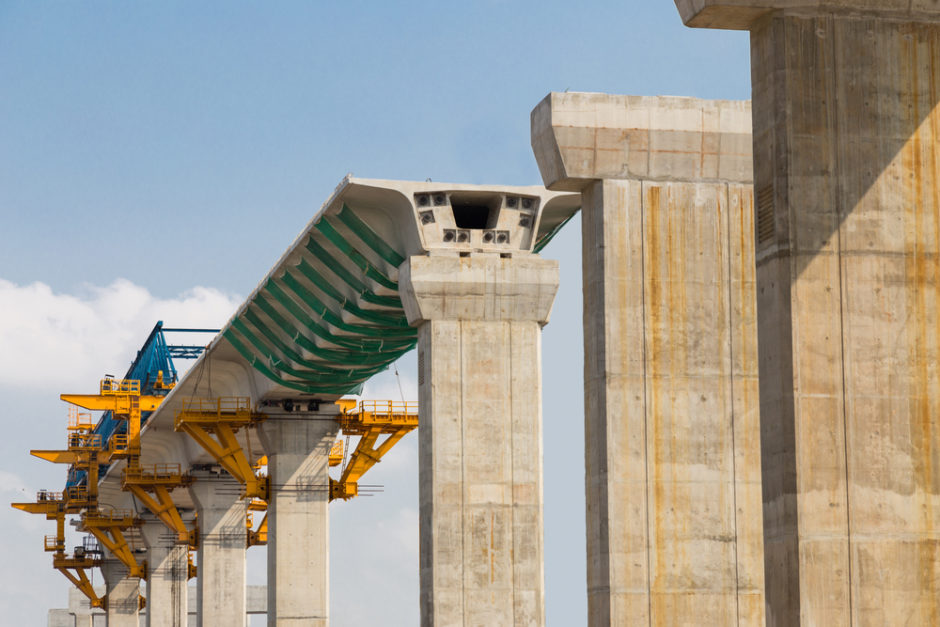 How Does Foreign Aid Affect Entrepreneurship?

A recent study found that aid can benefit certain groups of entrepreneurs, but can also have some unintended negative consequences. The study, published in the Journal of Entrepreneurship and Public Policy, analyzed the impact of foreign aid on entrepreneurship using a panel of 38 recipient countries for the period from 2006 to 2014. It examined two types of aid — aggregate aid, which covers support from a government or organization to another government, and aid that is targeted specifically at infrastructure and services.

Aggregate aid appeared to support two specific groups of entrepreneurs in particular.
Aid only seemed to improve entrepreneurship rates among two groups: entrepreneurs with graduate-level experience and those at the lowest 33 percent income class. This may be beneficial for people with low incomes and no alternative employment options, especially in developing countries, yet these entrepreneurs were also exposed to higher risk as shown in the next point.

Aggregate aid only appeared to boost necessity-driven entrepreneurship, especially among women. It was also associated with an increase in the rate of failed businesses.
The study found that increases in aid had little to no effect on job creation, but actually led to a higher rate of failed businesses. This is partly due to the fact that it only seemed to support necessity-driven entrepreneurship. This type of entrepreneurship helps people who have limited or no alternative employment opportunities, but has a high risk of failure and limited job creation as shown in previous studies.

Overall, the author argues that different types of aid can have different effects, but many of these can actually hinder entrepreneurship and further research is needed to better understand its impact.

The original article can be found here.