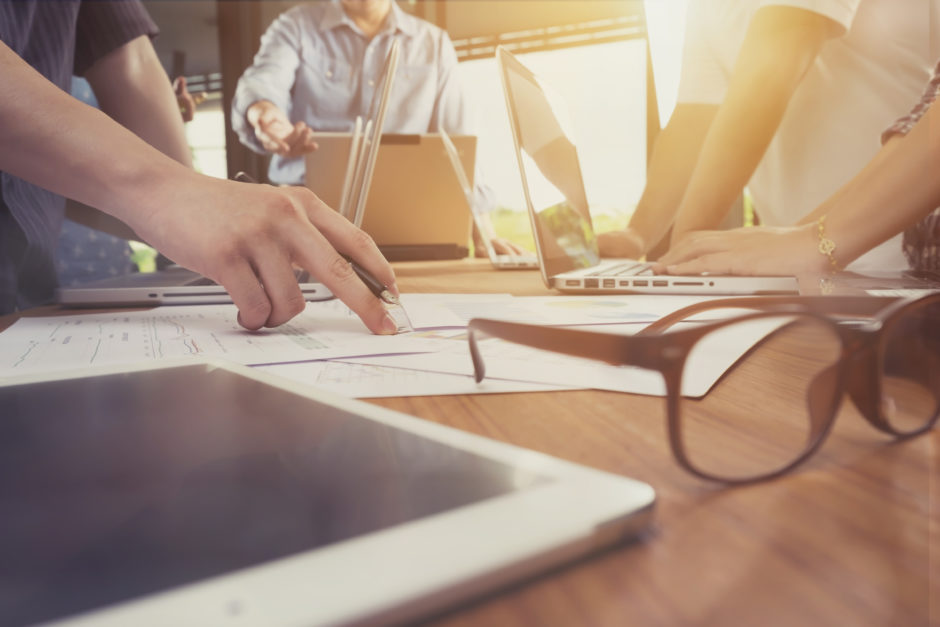 How Can Entrepreneurship Support Organizations Best Contribute to Productivity?

Endeavor Insight recently published a report that identified key factors affecting the productivity of developing entrepreneurship communities. Productivity was measured by job creation, which has been shown to correlate with other economic measures.

One of the key lessons identified in the report is that the majority of companies in any entrepreneurship ecosystem are small microbusinesses (firms with fewer than three employees that received no venture capital investment) that make little to no contribution to local productivity, while the greatest share of job creation comes from a select few that have reached significant scale.

The study combined data collected by Endeavor Insight and data from the Global Accelerator Learning Initiative (GALI) to apply these lessons to the work of entrepreneurship support organizations (ESOs), including accelerators, incubators, and programs like business plan competitions, worldwide. The analysis revealed several interesting findings:

The lack of scale found among many companies participating in ESOs and other related programs is likely due, at least in part, to this last point. The report shows that the fastest-growing companies were roughly twice as likely as their peers to have built some kind of experience, mentorship, or investment relationship with another founder who had led a company that reached the scale of 100 or more employees.

This means that ESOs can significantly improve their performance by inviting these founders and executives of companies at scale to positions of influence at the organization, and focusing on building connections between their companies and these types of entrepreneurs.

The full Endeavor Insight report can be accessed here.

The GALI research used in the report can be accessed here and here.