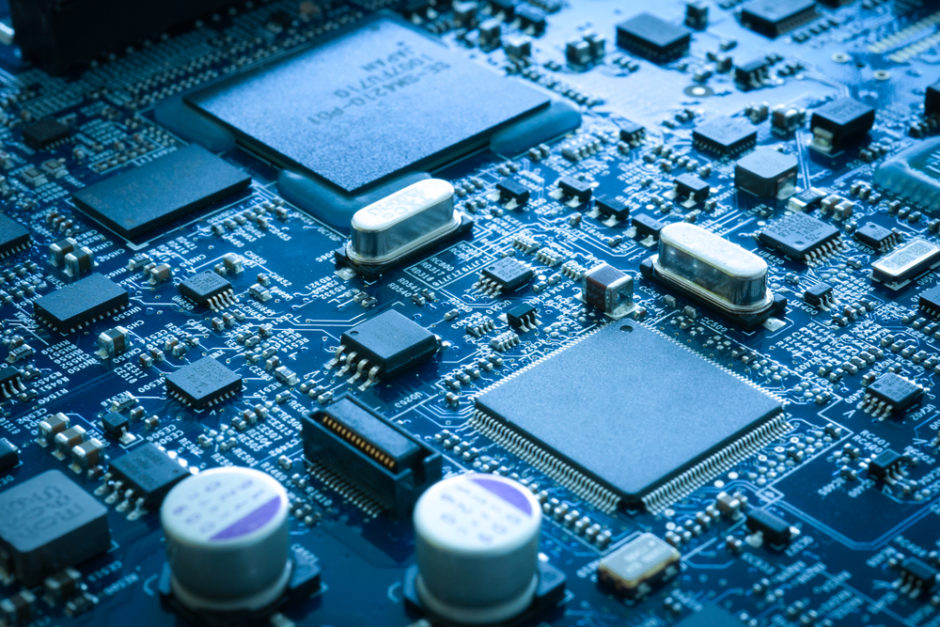 How Much Research Is Needed To Keep Innovation Rates High?

How do the number of researchers and their productivity contribute to long-run economic growth? In their paper titled “Are Ideas Getting Harder to Find?” Nicholas Bloom, Charles I. Jones, John Van Reenen, and Michael Webb explore this topic. The authors found that research effort is rising substantially, while research productivity in the United States is declining sharply. In other words, increasingly more researchers are needed to produce the research outcomes that can result in economic gains such as higher GDP per person.

Moore’s Law offers a helpful example of this phenomenon. It states that the number of transistors packed onto a computer chip — an indicator of the speed and capability of computers — grows exponentially, doubling roughly every two years. The number of researchers needed to achieve this ‘doubling’ has been growing significantly — today, it is 18 times larger than what it was in the early 1970s. In effect, new ideas and the exponential growth they imply are getting progressively more difficult to find.

Agriculture
The authors found evidence of this dynamic across a wide range of industries. In agriculture, research efforts to increase yields through advancements in insect resistance and nutrient uptake have gone up tremendously, yet yield growth has been relatively stable over the past decades.

Healthcare
The researchers noted comparable patterns in the effort to treat cancer and heart disease, two leading causes of death in the United States. Research productivity was computed as the ratio of “years of life saved,” to the number of research publications or clinical trials. Across multiple diseases, research productivity rose until the mid 1980s and then steadily declined through 2006.

Business Innovation
The authors also looked to firm-level panel data and found that research productivity declined as much as 10 percent per year, according to Compustat data on U.S. publicly-traded firms. This trend indicates that it is increasingly difficult to come up with new ideas that can have substantial economic impact.

Overall Economic Growth
Looking at the entire economy, research productivity declines at an average rate of 5.3 percent per year, meaning that in order to sustain constant growth in GDP per person, the United States must double the quantity of researchers every 13 years to offset the increased difficulty of generating new ideas.

The authors cite previous work that shows lower research productivity is associated with smaller firm size, which adds further evidence to the importance of companies that have achieved scale. They also explain that declines in research productivity may come about as a result of companies performing only “defensive” R&D to protect their market position, and the decrease in publicly-funded research as a share of GDP. This analysis has implications for economists developing growth models and for policymakers seeking to support innovation.