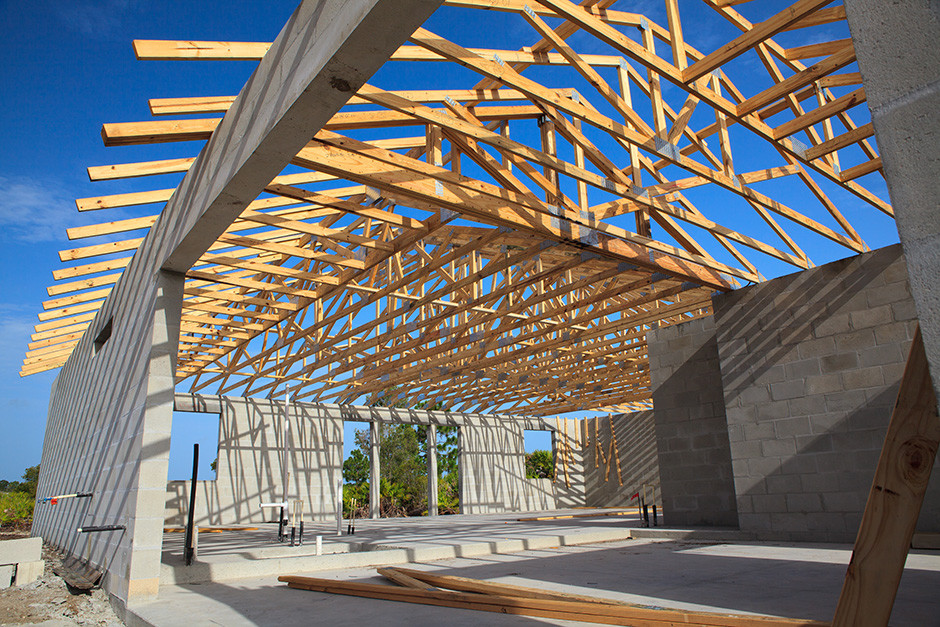 In recent years, U.S. foundations have increasingly invested in entrepreneurship-related programs. Endeavor Insight researched these new initiatives, and explored how and why foundations are supporting for-profit organizations instead of giving to communities directly. The report is available on the new Endeavor website here. This study yielded four major findings:

Lesson 1. Foundation support for entrepreneurship is already quite large in the U.S.

Lesson 2. There are four reasons that foundations tend to invest in entrepreneurship:

• To strengthen and sustain the local philanthropic sector.
Most foundations were motivated by the need to make philanthropic giving more sustainable and to diversify their current sources of funding. By supporting entrepreneurs, they are also supporting future philanthropists.

• To enrich quality of life and prevent brain drain.
Many interviewees discussed how increasing entrepreneurship activity would improve quality of life within their communities by allowing it to become “thriving,” “innovative,” “revitalized,” and “strong.” This was expected to occur most commonly by preventing “brain drain,” a situation in which talented young people leave their communities for better jobs.

While funding early on had concentrated on early-stage startup firms, a number of larger foundations are now targeting later-stage, fast-growing companies that generate more jobs and greater economic outcomes. It is important to recognize that this does not necessarily cause foundations to pull away from giving to charitable causes that are inherently unprofitable. On the contrary, it may ensure financial sustainability and enable foundations to continue funding their traditional causes.

Supporting entrepreneurs is a new, but quickly growing trend among foundations. Since foundations are increasingly investing in impact measurement, resources should gravitate towards the expansion and consolidation of programs that show the greatest results. Thus, it is likely that foundation support will increasingly focus on initiatives and programs targeting high-growth firms.