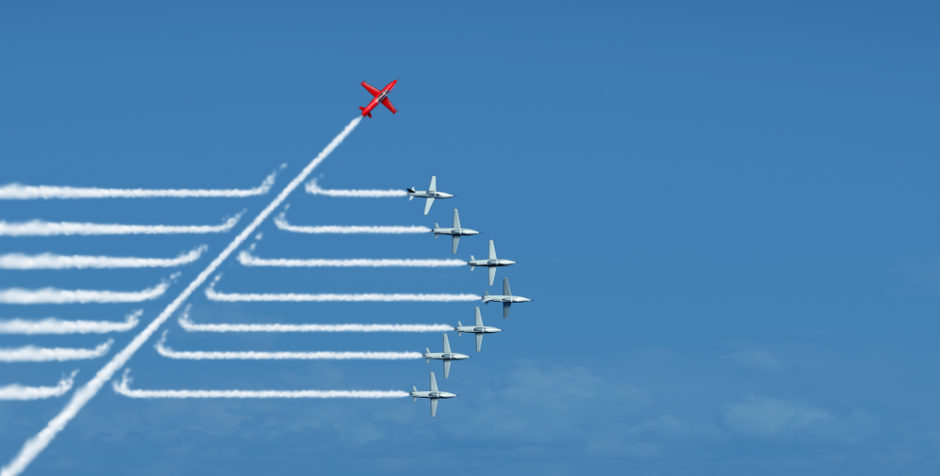 Does It Pay Off to Say Your Company Is Disruptive?

Entrepreneurs are often the face of their ventures. The communication of their “vision” is crucial to recruiting potential customers, engaging suppliers to collaborate, and convincing investors to invest. Recently, more and more entrepreneurs are employing what many refer to as the “disruptive vision.” A venture that is framed as disruptive purports to fundamentally change, disturb, or reorder the ways in which markets, organizations, and ecosystems operate.

In an effort to understand how presenting this type of vision impacts venture funding, researchers Timo van Balen, Murat Tarakci, and Ashish Sood conducted two different analyses of Israeli startups. In the first analysis, they studied a sample of roughly 1000 startups founded since 2013 and used their vision statements to identify whether they communicated a disruptive vision, comparing this to whether they raised venture capital and how much they raised.

In the second analysis, they conducted a randomized online experiment where they asked users whether, how much, and importantly, why they would invest in startups that articulated specific vision statements. Here is what they found.