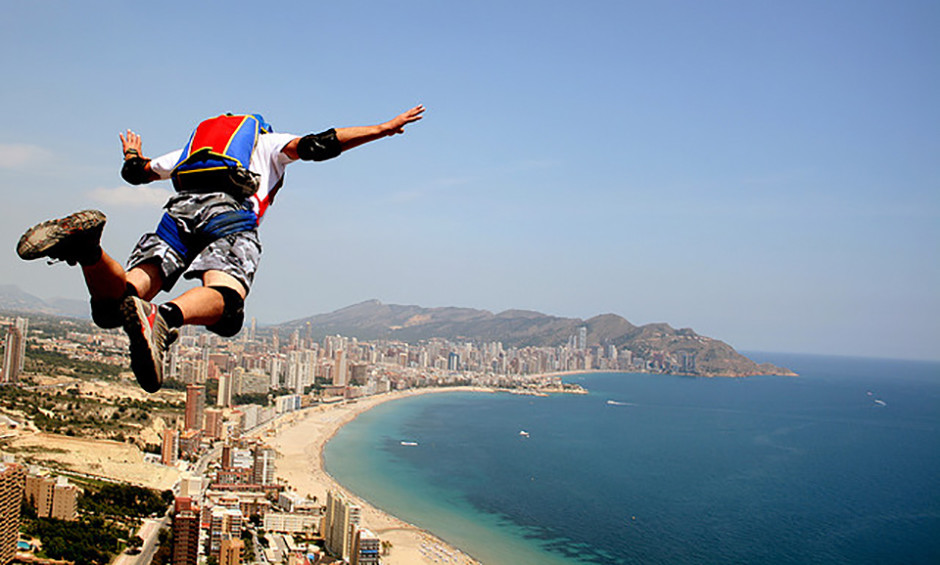 Does a Financial Crisis Affect Startups?

Many people believe that economic crises are bad for entrepreneurs. A new study suggests that this may be wrong.

According to a group of researchers from the Queensland University of Technology, when it comes to early-stage startups the Global Financial Crisis of 2007 and 2008 had little impact. Using the Crisis as a natural experiment, they found that business ventures in a pre-operational phase did not, in fact, suffer from the global economic meltdown, even though one would expect that in the aftermath of a major financial crisis, aspiring entrepreneurs would immediately readjust their expectations, aspirations, and behavior.

The authors expected to find that since less funding would be available and the economy would look worse overall,  an overwhelming majority of founders will let go of their plans to start a new business. The researchers assumed that those who did start new businesses would work longer hours, be less ambitious, and try to set up their ventures without external funding.

Interestingly, none of these things turned out to be true. At least, according to the statistical evidence gathered for this assessment.

How is that possible? According to the authors of the study, it may be because nascent startups are not yet integrated into the global financial system. Instead, they tend to be driven by relatively narrow, immediate task environments. It may be that potential founders refrain completely from new initiatives, but on-going ventures do not seem to be terminated or redefined.

The original paper “Much Ado about Nothing? The Surprising Persistence of Nascent Ventures through the Global Financial Crisis” is accessible here.