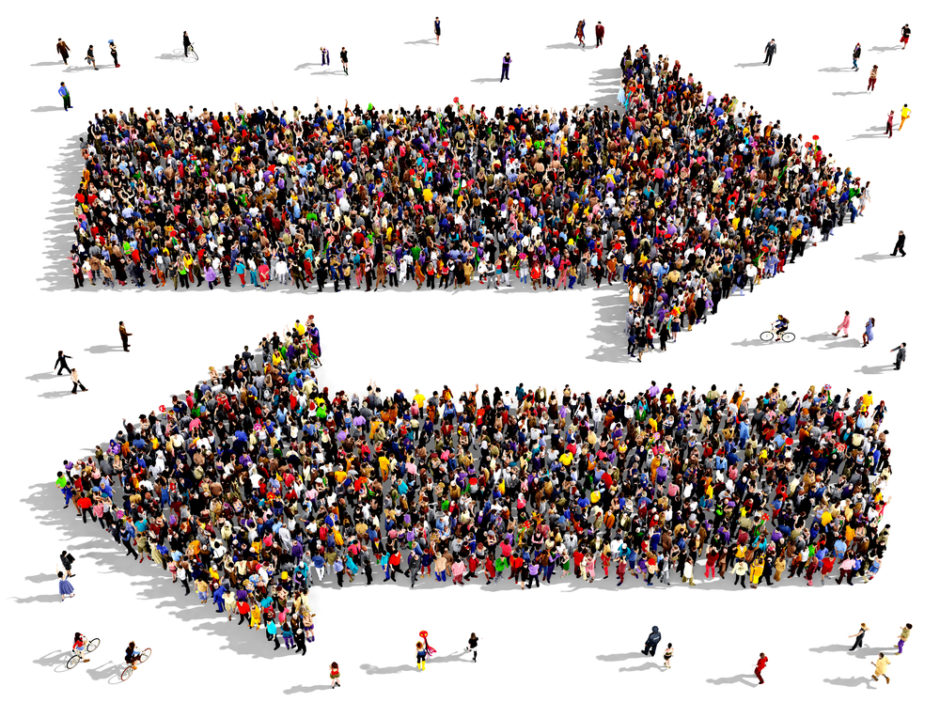 A recent study by Manimala, Thomas, and Thomas suggests that entrepreneurs view their business environment very differently from non-entrepreneurs. The authors asked various actors in the entrepreneurship ecosystem in India to evaluate a number of factors related to entrepreneurship. They found that there were patterns in the way different groups rated these entrepreneurial framework conditions (EFCs) according to their role within the network.

The authors provide two possible explanations for these results. The first is actor-observer bias, when ‘actors’— entrepreneurs in this case — attribute their own actions to environmental factors, while ‘observers’ (non-entrepreneurs) attribute actions to the intrinsic qualities of the actors.

Another possible explanation is the presence of self-serving bias, where individuals attribute positive outcomes to their own behavior, and negative outcomes to situational factors.

While further research is needed to determine the specific biases at play, the study’s findings indicate that the risk of misunderstanding in entrepreneurial ecosystems is high.

This study provides additional insights into the findings of a recent report from Endeavor Insight, which found that entrepreneurship communities that are led by successful entrepreneurs are often more productive.