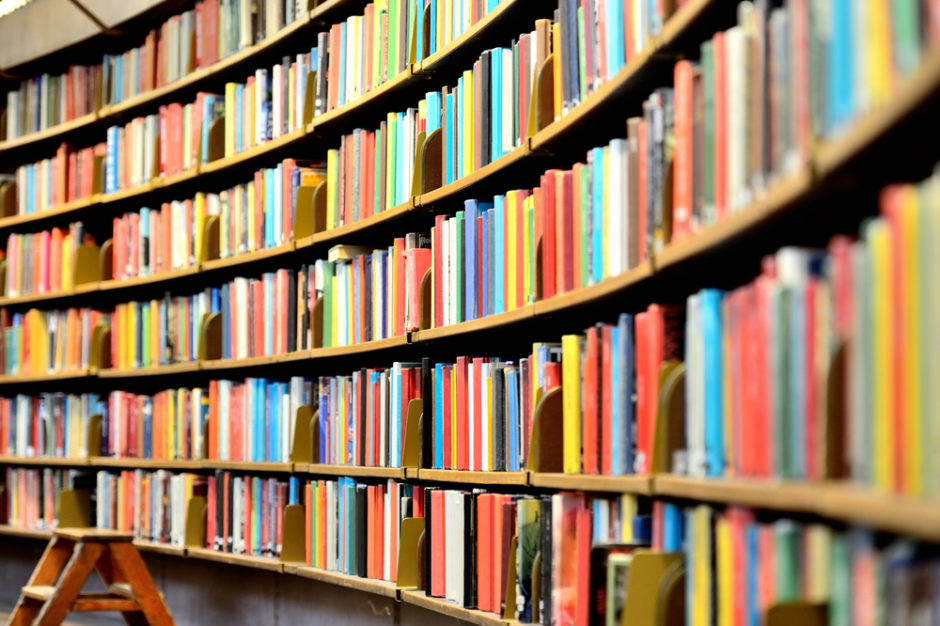 Traditionally speaking, economic production and growth is connected to the relationship between capital and labor. Skilled labor, the concentration of human capital, knowledge and more recently, ‘creative laborers’ that use intuitive processes in their work, are all inputs for the production of goods and services that drives economic performance and growth.

Specific types of spatial organization and structure –– defined as the configuration of industries and economic activity of a region–– contribute to economic production and growth in different ways. For example, clusters that specialize in certain industries are able to transfer similar knowledge and practices at lower transaction costs. Alternatively, clusters that have a diverse range of industries create buoyancy within a region during periods of economic volatility. Clusters of entrepreneurial firms increase levels of innovation in a region given its risk-tolerant nature when compared to more traditional firms.

The culture of a region –– identity and image, the extent to which people interact to create new ideas, and the presence of leadership –– plays an instrumental role in economic production and growth. Economic decisions and resulting production outcomes will naturally reflect the identity of a place. Higher rates of people exchanging ideas and leadership is linked to higher rates of economic performance. Audrestch cites that only where local cultures that reflect traits of entrepreneurial identity, sharing ideas and long-standing leadership do factors and production and spatial organization and structure have a significant impact on the growth of entrepreneurship.

Policy that promotes entrepreneurship as an economic development tool typically focuses on improving factors of production, and spatial structure and organizations within a region. However, the role of culture may be the most important element to consider when discerning how to improve the effectiveness of such policies. Previous research shows how networks can be useful in producing entrepreneur-led economic development. Instead of considering what entrepreneurship policies to implement, leaders should instead consider in which cultural contexts these policies will or will not be effective.