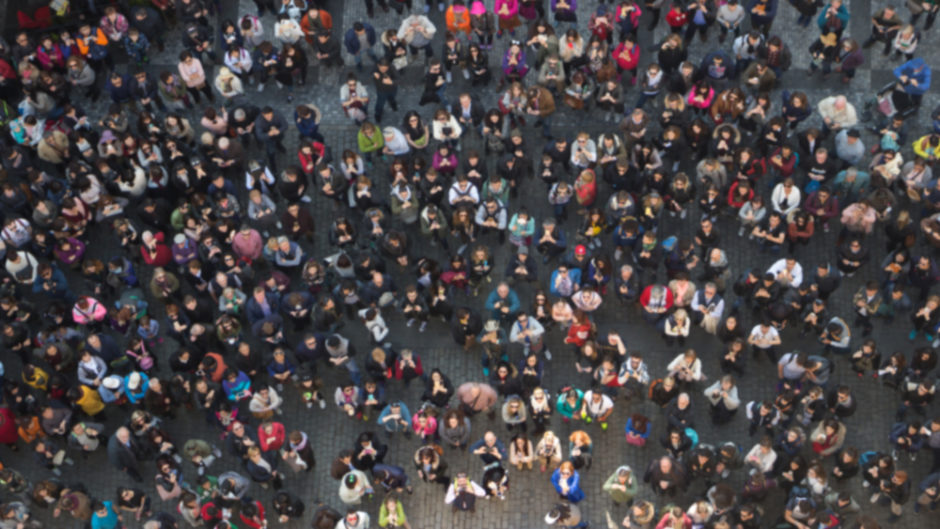 Crowdfunding Is Filling the Gaps of Venture Capital Funding

Crowdfunding is unlocking opportunities in regions and industries typically underserved by venture capital (VC) funding, according to a recent study. The report, titled “Unleashing Main Street Entrepreneurship: Crowdfunding, Venture Capital, and the Democratization of New Venture Investments,” used archival data to compare trends in crowdfunding with historic VC funding trends in the United States from 2006 to 2016.

The study revealed that crowdfunding often functions as a substitute for VC funding in some regions and as a complement in others, in three important ways.

Many states that have invested the most heavily in programs meant to incentivize VC funding are often in regions where crowdfunding shows the most promise. According to the authors, policymakers who seek to support entrepreneurship in  these regions could see significant benefits in researching programs that incentivize crowdfunding instead.