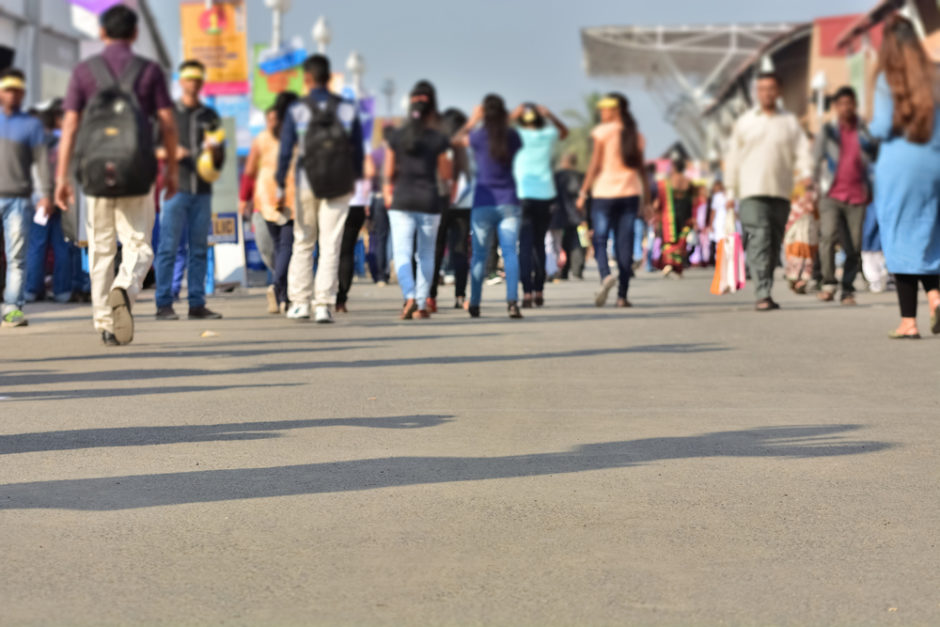 Can Promoting Youth Entrepreneurship and Self-Employment Be Counterproductive?

Using the International Labor Organization (ILO)’s 2012 School-to-Work Transition Survey (SWTS), the researchers of this study sampled 102,587 people from the ages of 15-29. Twenty-eight countries from regions including Sub-Saharan Africa, the Middle East, North Africa, Central Asia, Latin America, the Caribbean, and Asia Pacific are represented in the study.

Based on the findings above, the authors suggest that young people in these regions often choose it out of necessity and that formal employment provides more advantages. That said, they also found that self-employed respondents were just as satisfied with their jobs and had a slightly stronger sense of job security than formal employees.

The authors further conclude that promoting entrepreneurship as a means for long-term economic development among young people may not be as effective as often perceived.

Previous research shows that founders who have more experience and are older in general tend to perform better as entrepreneurs with sustainable economic impact. Policymakers should look to these research findings to understand when entrepreneurship is most economically impactful –– and when it is not.