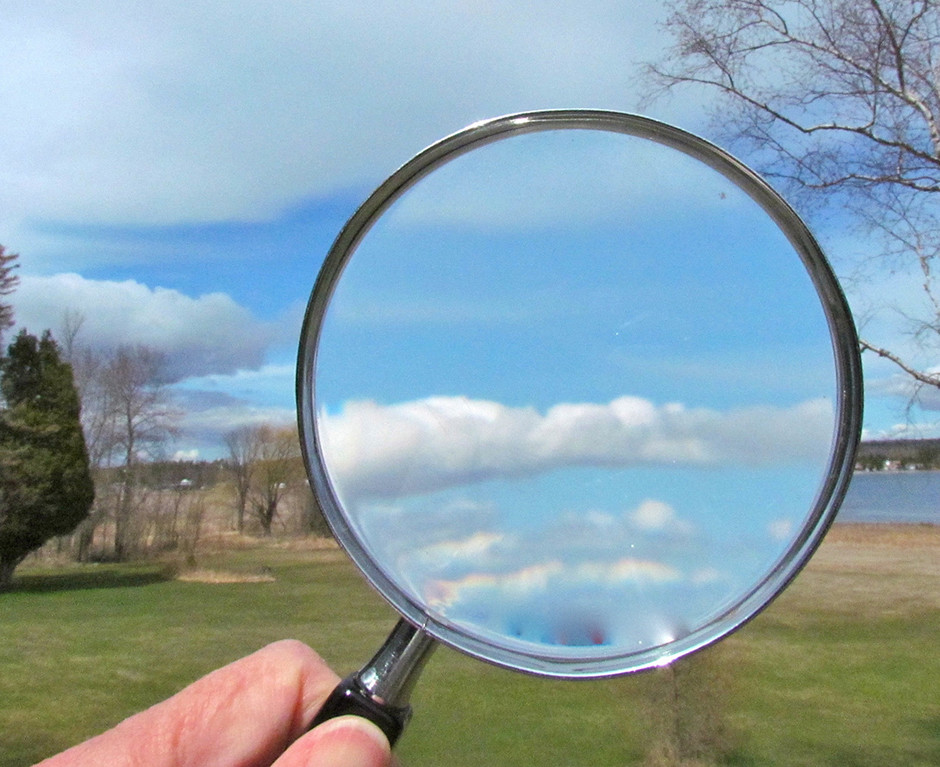 New analysis suggests that an incentive program is significantly increasing early-stage investing in the U.K. Recent changes to the program’s rules may be one of the biggest reasons for its success.

The Enterprise Investment Scheme (EIS) was started in 1993 to encourage individuals to invest in early-stage companies by offering tax relief for angel investments. It allows investors to claim tax reductions based on their investing activity.

A recent evaluation of the EIS program found that it has had a significant impact. A majority of angel investors surveyed by Deloitte reported that they had increased their investing activity due to EIS and a related program for smaller, seed investments. Additional analysis suggested the EIS was increasing angel investing activity in the U.K. by around 20%.

These impressive results helped to encourage the U.K. government to make adjustments to the EIS program in 2012. These changes expanded opportunities for investors in three areas:

Lawmakers also continued to allow investors to pay no capital gains taxes on profits they make through the program. Investors may also subtract 100% of any losses incurred through EIS investments from future tax liabilities. Companies may raise up to £5 million through the program every 12 months.

Total investments from investors participating in the program almost doubled after the most recent adjustments were put into place. In fact, new data indicates that more than £1 billion was invested by program participants during the 12 month period that ended on March 31, 2012. Approximately two-thirds of these investments were for amounts of £50,000 or more. 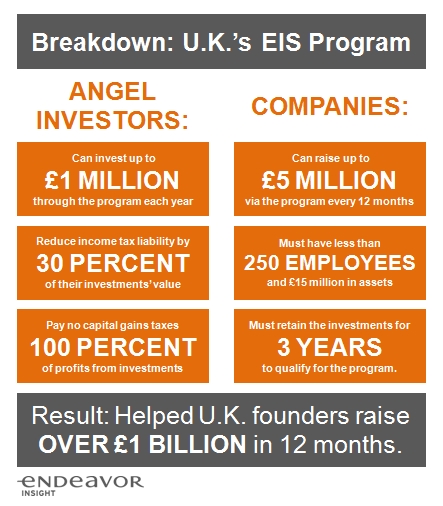 To participate in the EIS program, investors must meet a number of additional criteria. They cannot be employed at the firms they invest in, may not hold more than 30% of a single company, must pay in cash, and can only receive ordinary shares. Participating companies are required to use this funding for commercial or research purposes. They are also not allowed to be listed on any stock exchange and cannot be controlled by another firm.

If you would like more information on the analysis of the effects of the new program criteria, please click here to read a summary of the work conducted by Chancery Investment Partners. The full list of the program’s requirements can be found here.