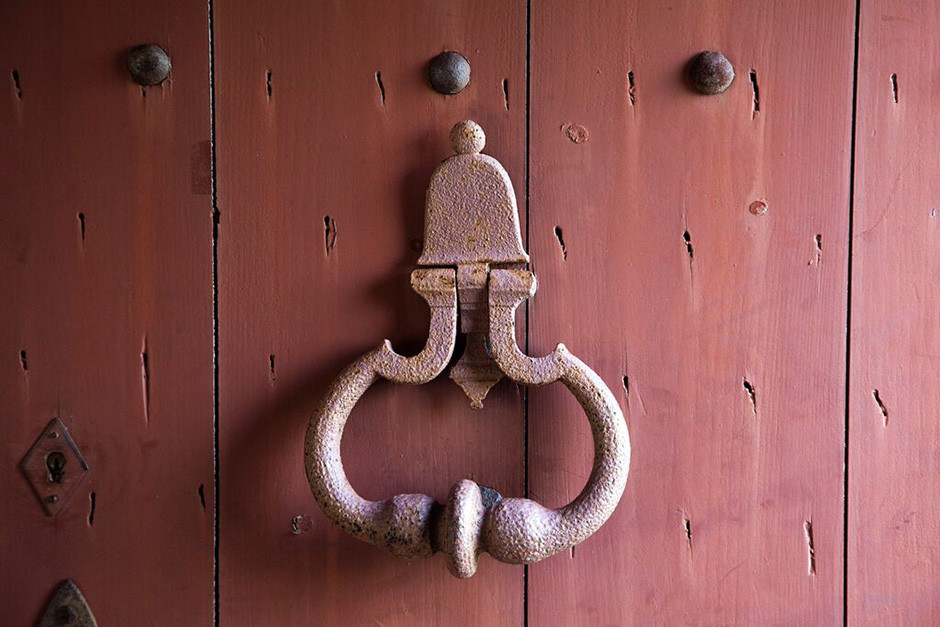 How Does Your City Compare? 0

As you can see, there are a number of regions where human capital is very or extremely accessible. In North America, where access to human capital was best, only 9% of respondents indicated that access to it was poorly or not at all available. There is, however, significant work still to be done: in Asia, 33% of respondents expressed extreme difficulty in finding human capital, while only 28% rated it easy to find.

There have been a number of successful efforts to expand access to human capital. One of the most encouraging examples of such programs is the New York Jobs Fair, which is an innovative approach to matching startups and potential employees that you can read more about here.