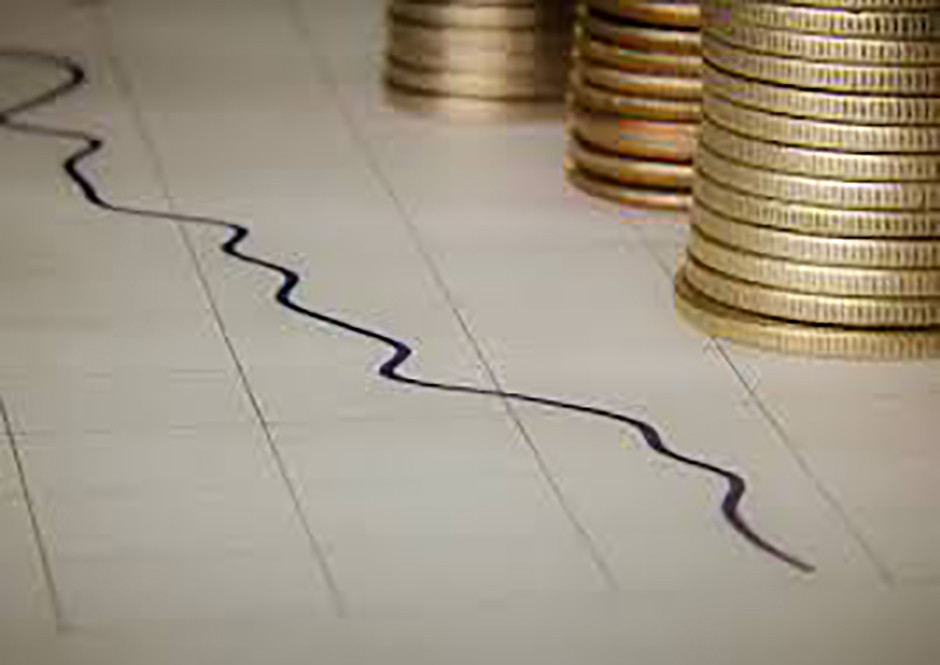 A Surprising Benefit of Bankruptcy Reform

Bankruptcy reform in Japan boosted entrepreneurship, but in a way many people would not expect.

The authors of a recent paper used data from one of Japan’s largest credit rating agencies to investigate the results of two policy changes: legislation that made it easier for firms to enter bankruptcy and another set of laws that simplified the IPO process.

The study’s most intriguing conclusion was that “bankruptcy law reform that lowers ‘barriers to failure’ is an unexpectedly powerful policy lever because it particularly motivates elite individuals to become entrepreneurs.” The authors found that the graduates of the top universities were almost twice as likely to become entrepreneurs after new bankruptcy laws went into effect. In addition, firms founded directly after the new reforms were implemented had higher first-year growth rates than companies founded just before the laws were enacted.

The authors also found that IPO reform increased investment and made IPOs more likely in “popular” industries like technology, but had little positive effects on other sectors, such as manufacturing or retail. They concluded that IPO reform in Japan was “an unexpectedly complicated engine for economic prosperity that triggers some economic advantages for some entrepreneurs but may actually damage others.”

The full paper, which is called “Institutional Change and Venture Exit: Implications For Policy” and was written by Robert Eberhart, Kathleen Eisenhardt and Charles Eesley, can be found here.