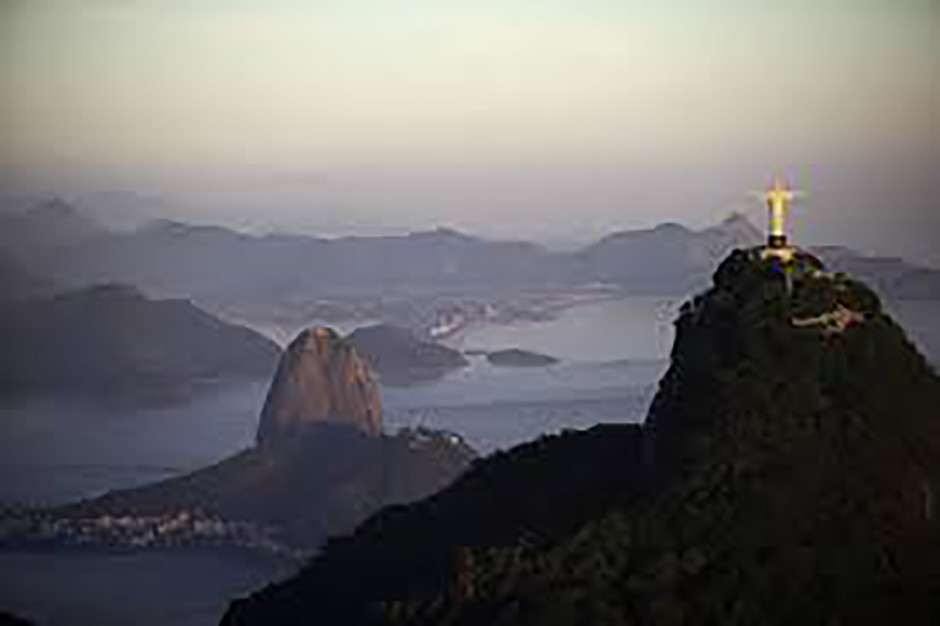 Between 2009 to 2011, over 50% of the new jobs in Brazil were created by high-growth companies, which are defined as businesses with at least ten employees and at least 20% growth per year during a three year period. According to the national statistics agency, in 2011, these companies represented less than 1% of the total firms in Brazil.

The original article announcing these findings can be found on the Portuguese-language news website, Globo.com, here.